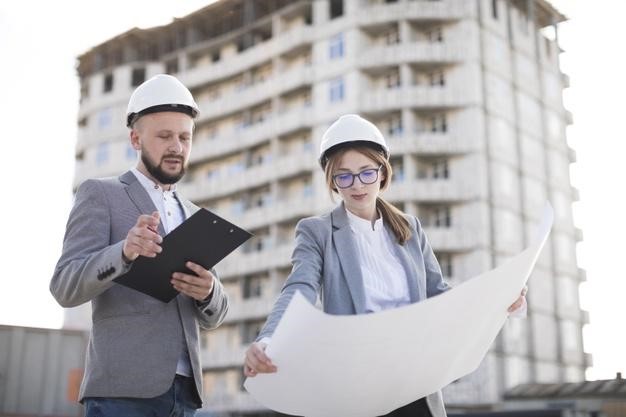 The Vision City Housing project has sold around 80% of the target houses, observed Regis Rugemanshuro, who is the current Director-General of the board of Social Security in Rwanda.

Rugemanshuro spoke about the development on September 22, 2020, on Tuesday, in an online public accounts committee meeting. The meeting was held to address the issues about the financial report issued by the Auditor General for the year 2018/2019.

Rugemanshuro was of the view that due to the drop in prices, they could sell 80% of the housing units. He appreciated the 30 million subsidies by the Government and said that it was almost equal to the amount RSSB had invested in developing infrastructures for the very same project. He revealed at the meeting that the new focus of the agency is not just to develop housing projects at high-end rates but also to make those that are comparatively more affordable. “The plan is to be able to offer houses that come under the affordable range of all our members”, he said.

Rugemanshuro also covered the section of the shown losses that were incurred financially in the same year (2018 /2019). The houses that could not be sold lead to huge losses by the management plus the market price incurred in selling the other houses.

The cost had increased from Rwf 10.6 million to Rwf 12.5 million in a single year, observed the audit.

The increase was due to the management and the administrative expenses that were incurred in houses that could not be sold, leading to increased expenses of Rwf 1.9 billion in 2018.

However, documents showed that 313 houses of the 504 finished houses had been sold by the time the audit took place. He also suggested that losses would increase further if houses are not sold in the upcoming days.

“Even though this project did not expect huge profits, the management should still plan measures to be able to sell these houses to avoid further losses”, the Auditor General office advised.

Rugemanshuro has assumed the firm to lead this year and reasoned that losses were incurred by the project of Vision City houses only due to insufficient prior research additional cost that was expended for their implementation. He also said that the project took additional two years to complete.

“Insufficient research and study were conducted before the implementation of the project”, he said.

The public accounts committee members requested the management of RSSB to avoid losses in the future and make investments that would be profitable.

Jean Claude Ntezimana was of the view that the value of a plot of land continues to increase thus making houses more valuable, and inquired why these houses were being sold for half their cost by RSSB.

MP Mediatrice Izabiliza, on the other hand, appreciated RSSB for making investments and advised them to focus on research for more profitable projects that encourage participation by the members, and show them how they can benefit from the project.

“It is a great idea to invest in the construction of houses, but if you do not know your buyer nor understand their financial capacity, you will not be able to earn many profits from these houses “, he said.

RSSB, who also planned to build low-cost homes, later changed their plan to build middle-income homes due to a change in wall construction material. The material was previously supposed to be bricks but was later decided to be precast, thus increasing costs. The result was a rise from Rwf 28 million to Rwf 33 million.

PAC Chairperson Valens Muhakva said that “Most Rwandans cannot afford to buy these houses due to their financial problems. You should first consider the means and intend to benefit members of Social security in your investment plans through proper research “.

On this, Rugemanshuro responded that they already had made a note of this important adjustment and their new strategy would be first to benefit the members and plan to deliver housing projects that will offer affordable homes to all members.

Rugemanshuro also pointed towards the areas that performed well and rendered profits in the same project, such as the Bank of Kigali, Bonds, and Treasury bills. He concluded by saying that RSSB listed a profit of Rwf 54 billion in the financial year of 2018/2019, which rose from Rwf 47 Billion in the previous year.

It was revealed to industry players during a lecture arranged in Kigali City entitled "Dynamics of...

As the drastic effects of the Covid ’19 virus hit worldwide, it has impacted everyone no matter...