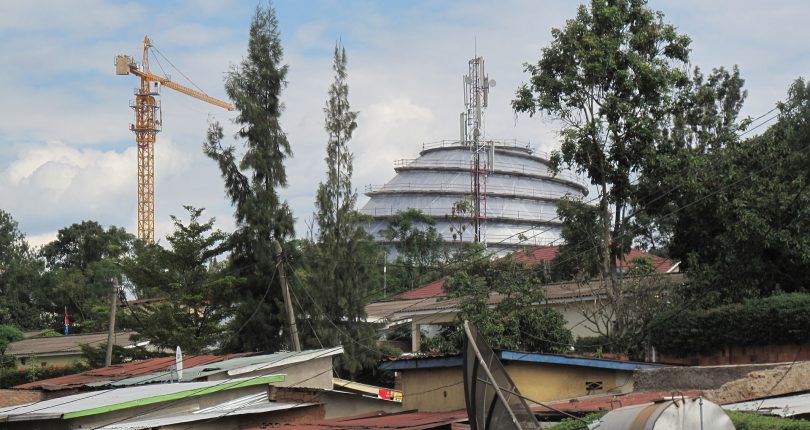 According to recent studies, Kigali rakes higher rental yields in the residential and retail sectors than other cities in Sub Saharan Africa. Rental yield is the rate of profits compared to the cost of the investment property, typically expressed in percentages.  Kigali records 8.1 percentages on average rental return from the residential real estate industry while its retail sector records 9.8 percent from office in rental yields.

The Cytonn Group of Investments revealed that Kigali has outperformed markets in other bigger economies such as Accra, Nairobi, and Kampala. Regarding population in these cities, Kigali has the lowest with 1.2 million people while Nairobi has the highest with 4.1 million people. Accra comes second at 2.4 million followed by Kampala with 1.8 million. Kigali’s top performance in returns can mainly be attributed to the government’s efforts to give incentives driven by the need for expansion of infrastructure, modernization of urban infrastructure including road constructions and provision of utilities like electricity and water in development areas. Other key drivers of the high performance are the deficits in the housing sector as a result of high demand for more than 16,923 houses per year, and the growth of population at 2.4 percent.

Rwanda’s economic growth and development over the past few years have also been key in boosting the performance of the real estate sector in Kigali. In 2017, Rwanda exceeded the projected growth at 5.2 percent and reached a height of 6.1 percent. The growth has also been boosted by extended political stability, well-functioning institutions, rule of law and corruption intolerance.  Further increase in urban population at 4.9 percent per year has led to the increased demand for real estate development.

However, the industry has had its fair share of challenges stemming from the high costs of construction which usually results from the need to import building materials, high financing costs and low purchasing power of real estate buyers. The Rwanda Development Bank is the only main lender further straining sources of income to develop the real estate industry.

Real estate sector in Africa has been experimenting an impressive growth. On average, 10,000...

Despite the breaking Genocide news in 1994 that left over a million Rwandans dead and thousands of...